Visit the Cowboy BeatTo get the latest info about our Country Events!

With background in radio and as an events coordinator, music journalist, and program director, Alan Kohn has the skills to DJ almost any event.

After moving to Connecticut in 1980 Alan started K & K Entertainment in 1983. As the owner of a multi-DJ operation Alan had as many as 20 DJs working for K & K in nightclubs and for private events.

K & K had the privilege to work for stars such as Meg Ryan, Ted Danson, and Michael Douglass and Alan's country newspaper, "The Cowboy Beat" interviewed stars such as Garth Brooks, Faith Hill, Alan Jackson, and Tim McGraw.

Alan left Connecticut in 1997 and worked as DJ and program director at Denim & Diamonds before starting Premier Entertainment in 1999.

This year Premier Entertainment celebrates 35 years and is one of  Connecticut's and New York's most sought after DJ Companies. 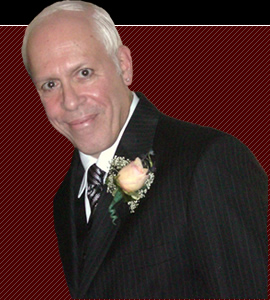